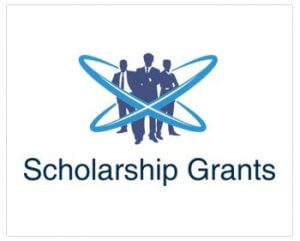 The Bill Gates Millennium scholarship program was established in 1999 to promote academic excellence and encourage students to pursue and complete an undergraduate education in all discipline areas and graduate education for those students pursuing studies in computer science, mathematics, life/physical science, engineering, education, public health, library science and/or information science.
What You Get

Bill Gates Millennium scholarship supports its scholars in a variety of ways including but not limited to personal, leadership and professional development opportunities, networking and mentorships opportunities, as well as financial and academic support to prepare its scholars to be the next leaders in their professions and communities.

Number of scholarships to be awarded: 1000 each year for the next 20 years

What People are Asking